Learn from the top poker pros!

Down on the Farm - Pilot
37:25
by bosoxx34
View All Poker Training Videos 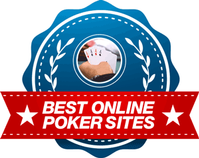 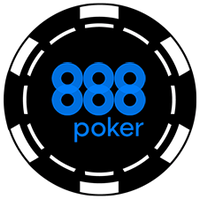 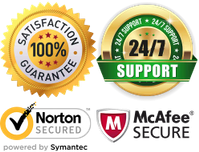 Access to over 1200+ poker training videos from top pros!

Watch from Anywhere, on all devices

Some of our Top Poker Pros! 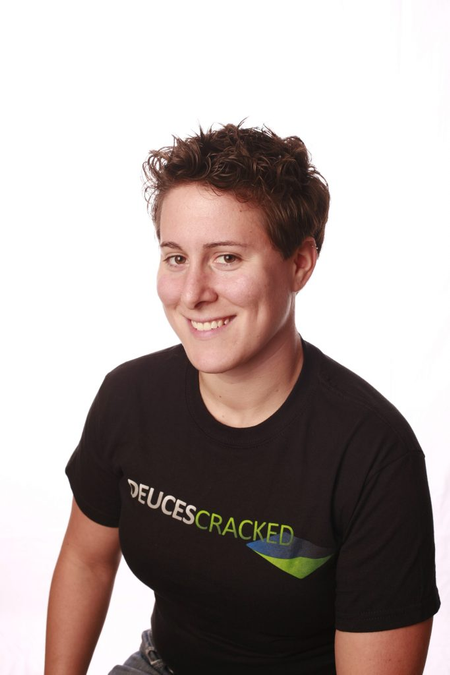 Vanessa (AKA fslexcduck) has been playing poker for over 10 years. She became serious about the game in 2004, starting out in online and live NLHE and PLO cash games. She can usually be found playing limits between 25-50 and 50-100, but will play up to 200-400 when the mood arises.

Get 12 months subscription FOR FREE!

Thanks to close colaboration with some of the top online poker sites we are able to offer all our members 12 months subscription for FREE (worth $199,99!)

Jay Rosenkrantz, is one of the most known high stakes online poker pro, one of the founders of DeucesCracked, a film producer and writer. Jay moderator of the high stakes No Limit strategy forum her at DC, was a cast member on the G4 poker television show 2 Months $2 Million, and am the co-creator of the animated poker comedy series The Micros. Also the producer of BET RAISE FOLD: The Story of Online Poker, a feature documentary about the Internet poker boom of the 2000s. 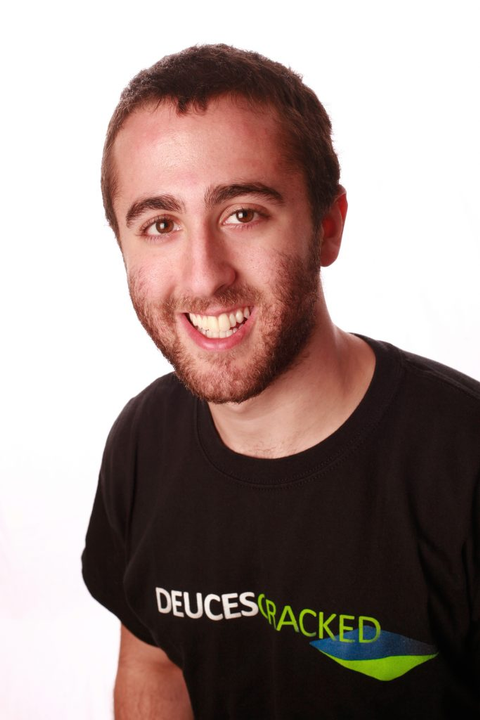 Join today one of the largest poker training website since 2007!

Welcome to DeucesCracked.com one of the largest and oldest online poker videos site established in 2007 by some of the top winning poker players the last 15+ years. At DeucesCracked.com you will find over 1200+ poker training videos covering all ranges and formats of playing online poker. Being part of the DC-family we will also invite you to exclusive online- and offline poker tournaments, as well online poker promotions. We have listed the best poker sites best poker sites including the best UK poker sites as well US poker sites to play at. At DC you will also find the latest poker news and update from the industry. We follow all the larger poker tournaments, both online- and offline and keep updating both here on site but also on Twitter. Another objective is to arrange exclusive online poker tournaments with our poker partners, such as 888 Poker review and if you looking for another platform we recommend checking out the Betonline Poker review which are two of the top ranked poker sites 2020!